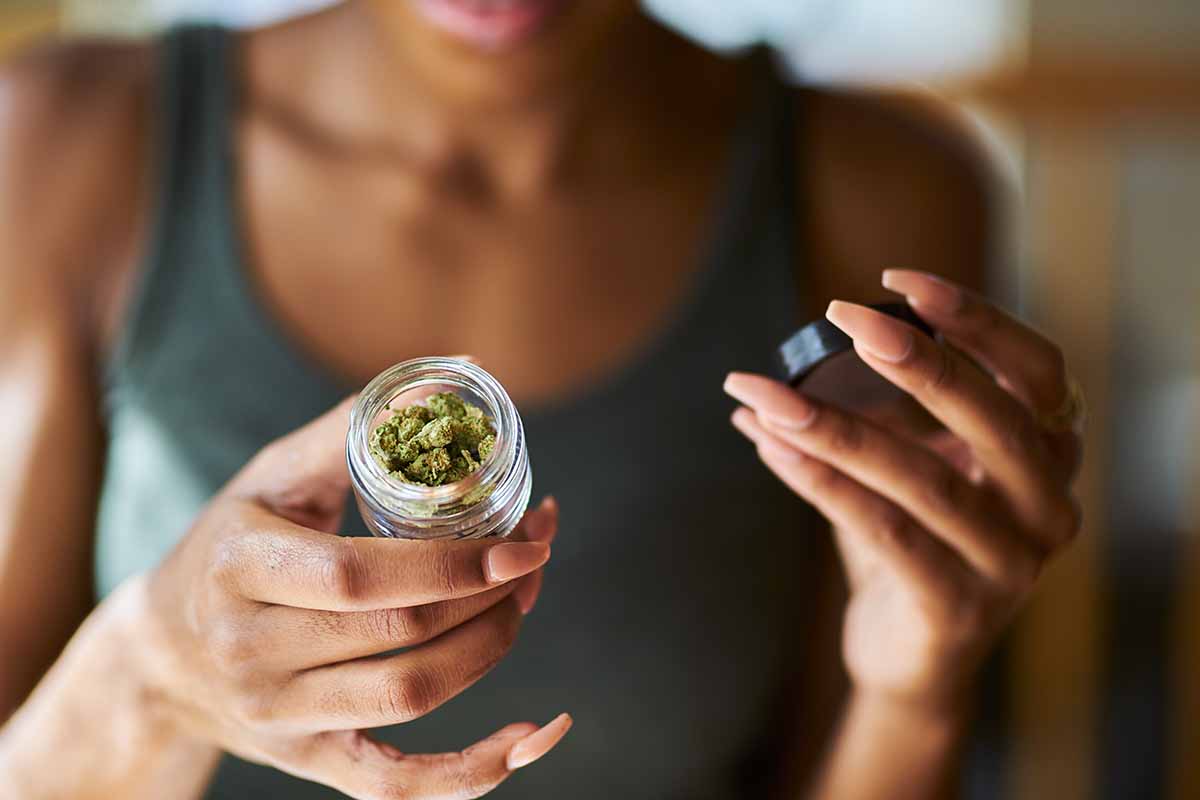 The legalization of marijuana is happening all across the United States. Although it isn’t legal everywhere yet, it may become legal nationwide in the future.

What exactly does legalization mean? How will people be impacted by this legalization effort? Learn more and reach out to a treatment center today if you need help with substance abuse.

Most states, and most countries around the world, are legalizing marijuana. In America, it’s legal in 11 states as well as Washington, D.C. In another 15 states, marijuana has been decriminalized but not legalized. In some, it is available as a medical treatment. In others, it’s still completely banned.

What Is the Case for Legalizing Marijuana?

Those who want to legalize marijuana state that prohibition, which banned marijuana from use, is more harmful than beneficial. It’s believed that despite banning marijuana, that action hasn’t reduced access to the drug.

Since marijuana is considered to be a relatively safe substance, legalizing it would make it so that people could use it without the risk of arrest. Additionally, the government, at all levels, could raise revenue by taxing the sale of marijuana.

Is Marijuana Safe for Medical Use?

Marijuana is often used for medical purposes. In 33 states, it’s legal to possess marijuana with a prescription. This is also legal in Washington, D.C.

Marijuana is currently used to address medical problems such as:

Marijuana is particularly of interest to patients who have chronic pain.

Studies have suggested that legalizing marijuana could help reduce opioid painkiller deaths since patients would have more options to choose from when trying to address their pain levels. Those same studies have shown that medical marijuana can often treat pain effectively, so in some cases, it could even take the place of opioid medications.

Would Legalizing Marijuana Be Harmful or Lead to More Drug Addiction?

Any substance has the potential to be dangerous or addictive, whether physically or psychologically. However, one positive is that marijuana has never been linked to an overdose death.

The primary risk with cannabis use is that it’s easy to lose control over how much a person is taking. Marijuana is still intoxicating in some forms, so if someone takes it regularly throughout the day, they will appear intoxicated and may see negative effects in their life.

On the other hand, using different kinds of marijuana-based medications, like those without THC, means that patients can reap the benefits of the drug without the psychological effects. With CBD, for instance, the risk of misuse and addiction is practically null.

While marijuana is not likely to lead to an overdose, it is important to understand that it can be addictive, especially when it is used often and in large amounts. This is referred to as cannabis use disorder, and it’s a real issue for some individuals.

Although legalization means it’s easier to get a drug for medical or recreational purposes, that doesn’t mean it’s 100% safe. Marijuana has long been described as a gateway drug, and it could lead some people to try more serious and potentially illegal drugs. Overall, marijuana is not deadly, but the side effects and risks shouldn’t be ignored.

If you are affected by the legalization of marijuana and want to learn more, we’re here to help at Georgia Addiction Treatment Center. Whether you’re struggling with addiction or know someone who has a substance abuse disorder, we can help you move past that disorder and onto a life free of addiction. Contact us today at 833.641.0661 or reach out online to learn more about drug abuse, marijuana, and the options that are open to you.