The Signs of Heroin Overdose 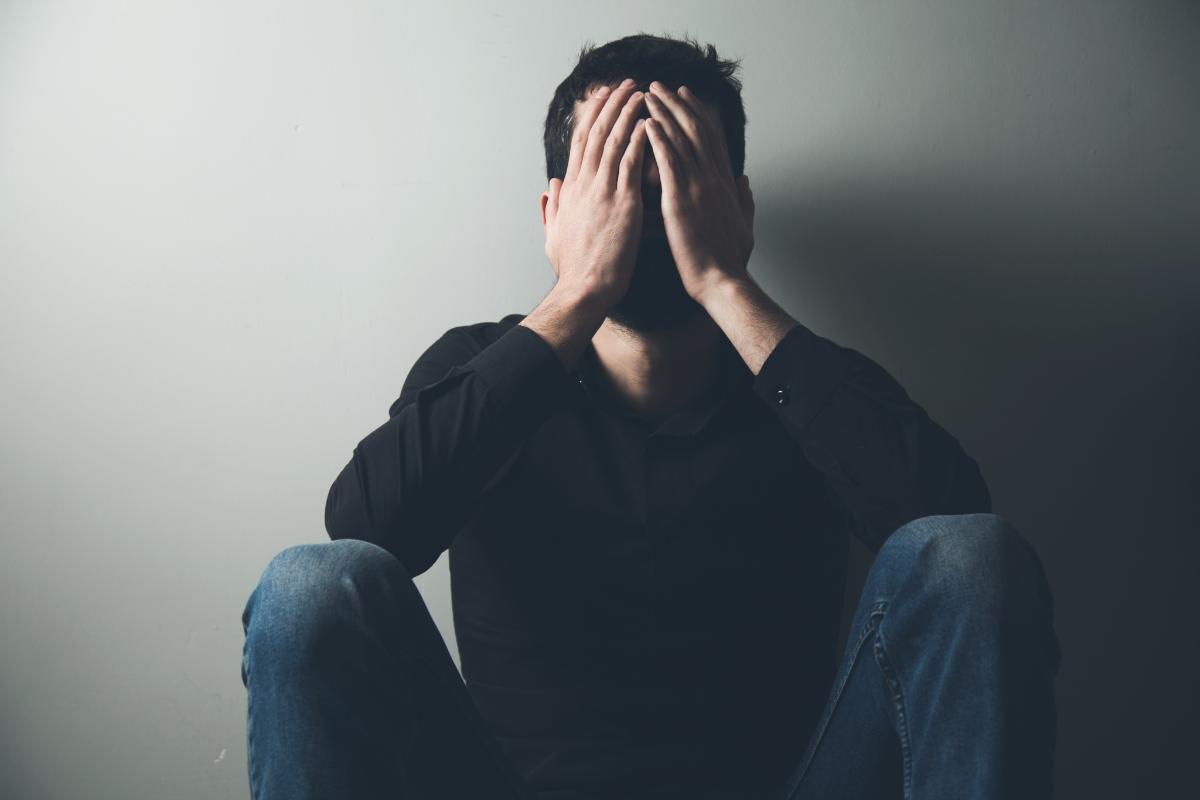 Heroin overdose is a life-threatening situation that results from taking too much heroin or mixing multiple forms of drugs with heroin present. It can seem like a fine line between someone being very high and that same person experiencing an overdose. Given the danger of a heroin overdose, it’s OK to lean on the side of caution and treat a scenario as if an overdose is happening if there’s any uncertainty. Doing so could save someone’s life.

Reach out to Georgia Addiction Treatment Center by calling 833.641.0661 to discover the range of heroin addiction treatment options.

Signs of Being High From Heroin

A heroin overdose is only possible when the drug is in use. Likely, people who have used heroin will display obvious signs of being high. Noticeable signs that someone is high on an opioid like heroin include:

The state of being high does not mean an overdose is guaranteed. However, drugs are inherently dangerous. Use is never risk-free. If you believe individuals may be in danger of overdosing, do not leave them alone. If they appear to be losing consciousness while using heroin, try to keep them moving and awake. Be sure to monitor their breathing. Opioid overdoses can restrict the breathing and ultimately cause suffocation if intervention is not put in place.

The best thing to do if you witness an overdose is to contact emergency services. Emergency responders are trained to address overdoses and can administer naloxone to reverse the overdose. Immediate death from an overdose is rare. That often means calling 911 right away can save a life.

One last thing to be aware of is that if people you suspect of having overdosed are asleep, pay attention to any noises they make. Unfamiliar sounds are probably not snoring and instead indicate that these person may be choking as a result of an overdose. Again, quick action is likely to result in a positive outcome. Err on the side of caution.

Heroin overdoses are most likely to occur among people who are already addicted to heroin. Over time, the body may develop a tolerance to the drug. In response, people may vary how they take it or play around with the frequency or amounts they use. Another behavior that increases the risk of an overdose is to mix drug use. Drug use on its own brings inherent risk. Using multiple drugs at the same time only escalates the danger.

The best time to seek heroin addiction treatment is before an overdose ever occurs. Yet for some people, experiencing an overdose and truly feeling as if their life was in danger as a result of drug use is the wake-up call they need to finally enter treatment. The good news is that numerous high-quality addiction treatment programs are helping people achieve recovery all across the United States.

Heroin addiction is treatable using holistic methods to address a patient’s physical, mental, and emotional needs. The first step in heroin addiction treatment is detox. Long-term recovery requires that a drug’s physical and mental hold on the body be broken. After detox, people enter inpatient or outpatient treatment that is customized to offer the support and services necessary to help them turn their life around.

Call 833.641.0661 to connect yourself or a loved one to a heroin addiction treatment program that believes in the unique potential of every individual.