The Effects of Fentanyl 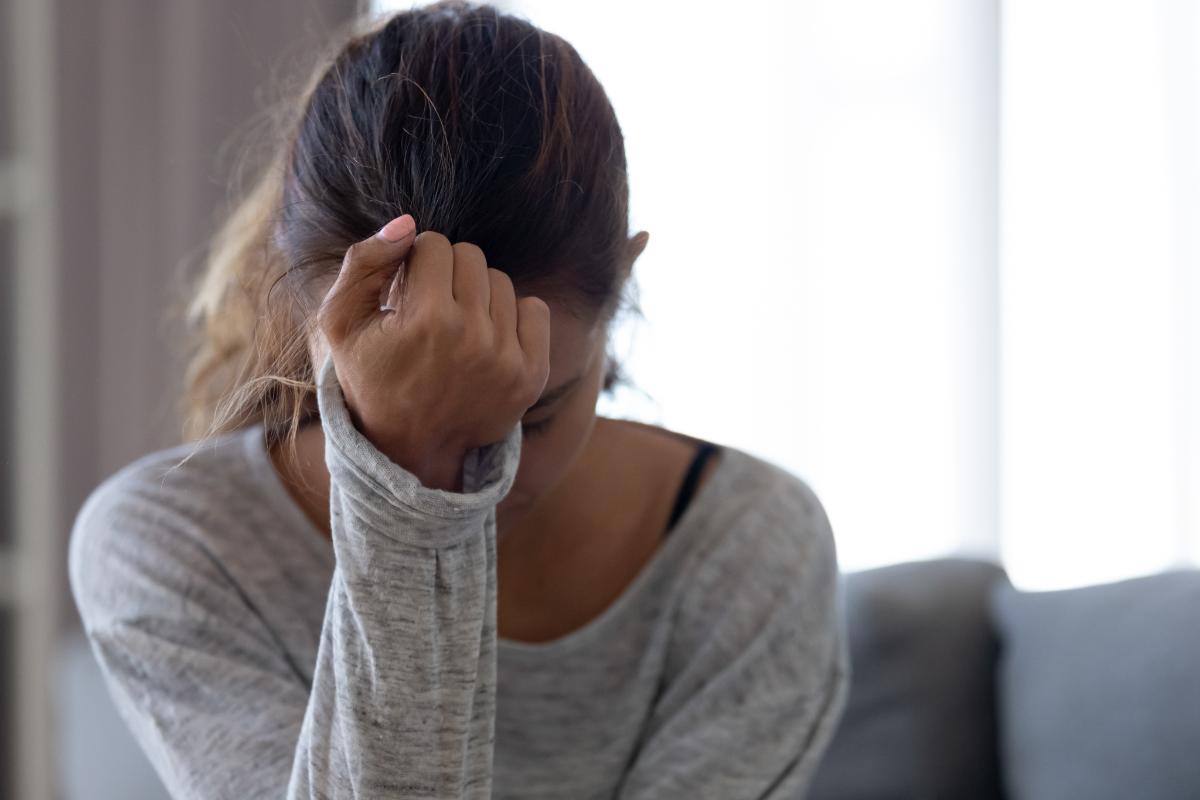 Fentanyl is a synthetic opioid. It’s similar to morphine, though much stronger. Also like morphine, its main medical use is to alleviate strong pain following intensive surgery. Medical professionals use fentanyl to address chronic pain in people who naturally tolerate other varieties of opioid. Synthetic opioids, a group that includes fentanyl, have in recent years become the category of drugs most responsible for overdose deaths across the United States. Fentanyl is by far the biggest culprit among synthetic opioids.

The Effects of Fentanyl

The effects of fentanyl mirror that of other opioids. They bond to receptors in the brain that control pain response and emotions. Common physical and emotional reactions to taking fentanyl include:

Under a doctor’s prescription, fentanyl is taken in shot form, as a patch on the skin, or in lozenge form. In contrast, the illegal varieties of fentanyl most responsible for the recent uptick in overdoses generally come in powder or pill form. Even more concerning, illicit forms of fentanyl are often mixed with other substances like cocaine, heroin, or MDMA. These are dangerous combinations that increase the risk for bad side effects or overdose.

Fentanyl, largely due to its potency, is a highly-addictive substance. Any use outside of prescription instructions is inherently risky and liable to end in addiction. Even patients who use their prescription correctly can end up with a dependence on the drug. Withdrawal symptoms often appear in reaction to ceasing use. Weaning off of a fentanyl prescription is best accomplished in partnership with a trusted physician to avoid complications.

In addition, people who stop using fentanyl experience strong cravings for the drug. That’s because fentanyl use rewires the brain’s pleasure centers once dependency occurs. People with severe fentanyl addictions may feel they can’t function without the drug.

Addiction treatment professionals treat fentanyl addiction with a combination of medication and therapy. After detox and withdrawal are handled, the two medications most often used for lengthier periods of time are buprenorphine and methadone. These medications function similarly to an opioid like fentanyl but without producing the same effects. They effectively trick the brain into thinking it just got a hit of opioids. Consequently, this helps to reduce cravings as people readjust to opioid use.

Behavioral therapies are the other primary element in fentanyl addiction treatment. Cognitive-behavioral therapy works to change the underlying behavior and thought patterns that effect someone’s drug use. It also aims to help manage stress and build coping skills necessary to avoid triggers. Another example of evidence-based therapy used in opioid addiction treatment is motivational interviewing. This method tries to identify the root cause of drug use and help patients figure out what will motivate them to pursue living sober.

Want to better understand the effects of fentanyl? Do you want to successfully treat this addiction? Call 833.641.0661 today.