The Dangers of Heroin and Fentanyl 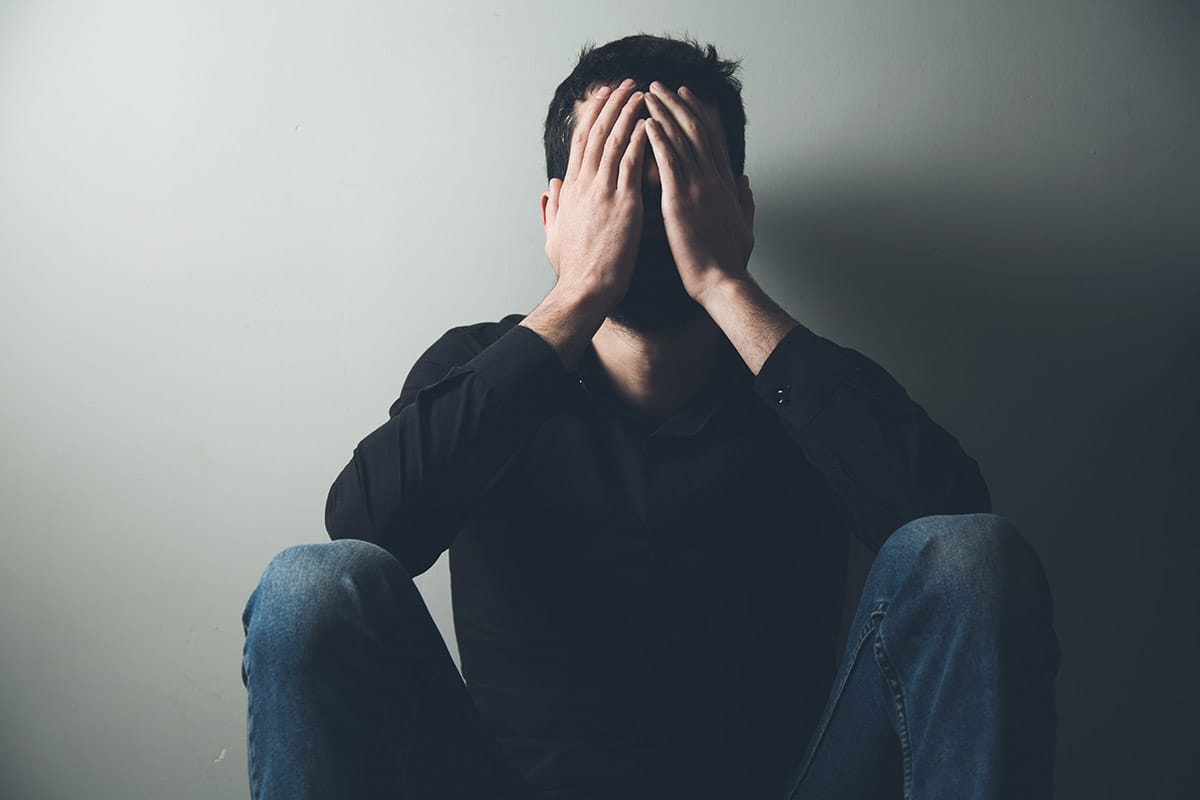 Heroin and fentanyl are both opioids, which means they share strong pain-relieving properties. Heroin is naturally derived from the poppy plant. However, it is illegal, with no accepted medical usage. On the other hand, fentanyl is a synthetic opioid. It is most similar to morphine, though it is many, many times more powerful. Fentanyl does continue to have limited medical use as a reliever for intense pain. Nonetheless, it is a highly addictive substance that, if misused, can easily lead to an addiction. The addictive nature of both heroin and fentanyl means any usage brings danger and risk.

In the cases of both heroin and fentanyl, the biggest danger they pose is overdose. Due to how powerful each drug is, it does not take much to produce the potential for an overdose. As most people know, heroin and fentanyl overdoses can often be fatal. Before detailing overdose symptoms related to these drugs, it is worth comparing them in more depth.

Heroin is typically distributed in a powder form. It is fast-acting and powerful. Heroin abuse typically involves a variety of methods for using the drug, each of which poses its own dangers to the user. In cases where addiction has developed, recovery usually requires a medically supervised detox and opioid replacement medications to help navigate the withdrawal period. It is not uncommon for a mental health disorder to accompany a heroin addiction, making comprehensive treatment the best approach.

Unlike heroin, fentanyl does have some legal medical uses. Unfortunately, it is also manufactured and distributed illegally. In its prescription form, it comes most often in lozenge or pill form. Even small doses can be lethal. Why? Because you can absorb fentanyl through the skin and through incidental contact. Similar to heroin, treating fentanyl addictions begin with a medical detox aided by opioid replacement drugs. Again, more often than not, combating a fentanyl addiction requires a comprehensive approach.

Any amount of opioid abuse is liable to result in an overdose. Without question, heroin and fentanyl are extremely powerful drugs. Don’t take their addictiveness lightly.

Compounding the danger is that illicit dealers sometimes mix heroin with fentanyl, which makes it stronger. Unwitting users become more liable to overdose as they ingest a supremely dangerous amount without really knowing.

Common overdose symptoms related to heroin and fentanyl include:

The ultimate danger from an opioid overdose comes from the way it slows your breathing. If you take enough heroin or fentanyl, your breathing slows to the point that you can suffocate. Opioid overdoses can be reversed if Narcan is administered quickly enough. Narcan is a drug that counteracts the effect of opioids and restores the body’s ability to breathe regularly.

Beyond the danger of overdose from heroin or fentanyl, both drugs can cause long-term damage to respiratory and cardiovascular systems. They can also impair cognition and even permanently damage the brain. Injecting either drug also puts people at risk of contracting an infectious disease, suffering a collapsed vein, or developing a skin abscess.

If you or a loved one is struggling with opioid abuse, the first step is to seek professional help. Even if the opioid abuse hasn’t clearly crossed into a full-blown addiction, the sooner people find help, the better their chances of avoiding any life-threatening complications.

Opioid abuse treatment, particularly during detox, is aided by medications that block opioid receptors in the brain to reduce cravings and ease withdrawal symptoms. Combining these medications with behavioral therapies and wraparound services can produce life transformation that can lead to long-term sobriety. Find out more about recovering from opioid abuse by reaching out to 833.641.0661 today.