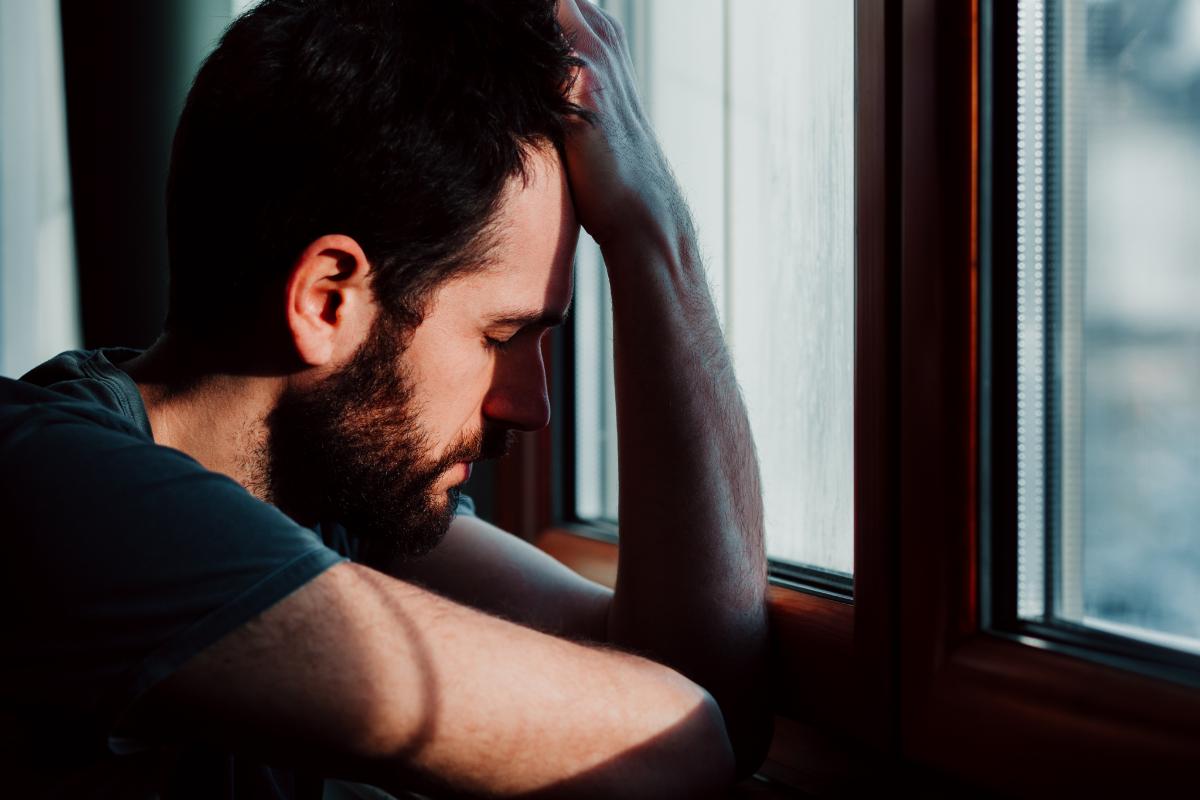 Cocaine is a dangerous drug that has a high potential for addiction and overdose. Recent data from a National Survey on Drug Use and Health estimates more than five and a half million Americans use cocaine annually. Cocaine is typically found in powder or rock form. It can be snorted, injected, or swallowed. Using cocaine results in euphoria and alertness but brings risk and danger as well. Understanding the signs of cocaine addiction may be a matter of life and death for you or a loved one.

Find out more about cocaine addiction treatment programs by calling 833.641.0661.

Cocaine use on its own does not necessarily mean an addiction is present. Nonetheless, addiction always remains a possibility with this substance. For that reason, it is helpful to first outline some of the signs of cocaine abuse and the general effects it has on users.

People who use cocaine often feel restless, irritable, and paranoid and may be more sensitive to stimuli such as light and sound. They also typically receive a boost to mood and energy and may act in uncharacteristically reckless or manic ways. In addition, cocaine use often has a physical impact on a person’s body that involves elevated blood pressure, dilated pupils, and suppressed appetite.

Cocaine addiction, particularly a long-term habit, can also cause various health problems. For instance, an extended period of cocaine use may result in regular nosebleeds, reduced sense of smell, and respiratory infections. It is also linked to heart problems and decreased cognitive functioning, potentially even leading to the onset of a mental health disorder.

The best answer to having identified a cocaine addiction in yourself or someone you love is to immediately seek professional help. The first step to recovery is detox. The symptoms of cocaine addiction withdrawal make detox best accomplished under medical supervision. The withdrawal period involves:

Withdrawal from a cocaine addiction is typically more difficult the longer someone experiences addiction.

Contingency management is a form of therapy that is built around a system of rewards and incentives for people in recovery to aid them in staying sober. It has been found to be particularly effective in kickstarting recovery and helping people acquire initial abstinence. Contingency management also remediates the psychological symptoms of cocaine addiction, such as hostility, depression, and paranoia. This makes it a primary tool in cases of a dual diagnosis.

Cognitive-behavioral therapy is about building healthy coping skills and preventing relapse. Patients develop the ability to identify triggers, engage coping strategies, and avoid the pitfalls that may otherwise lead them back to cocaine use.

Overcoming a substance abuse disorder may not be easy, but it is possible. Therefore, it’s best to reach out to 833.641.0661 to take your first steps toward recovery.