Know the Signs of Fentanyl Abuse 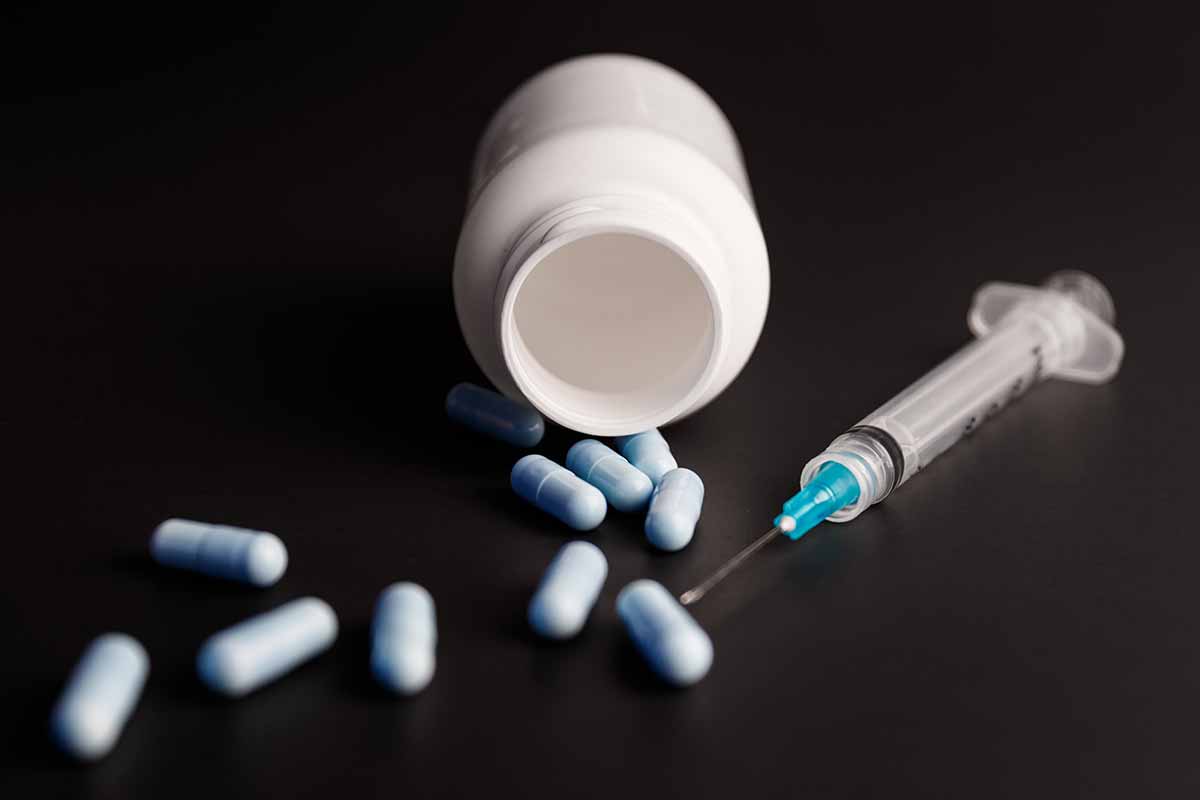 Fentanyl is a synthetic opioid often prescribed for patients with severe pain, such as following major surgery, or those with chronic pain for whom other opioids prove ineffective. It is similar to morphine, except that it can be up to 100 times more powerful. This potency means fentanyl can be highly addictive. In recent years, fentanyl has come to account for the majority of drug overdose deaths in the United States.

If you or someone you love is struggling with opioid abuse, contact us now at 833.641.0661 to learn about our opioid rehab programs.

Opioids are a class of drugs that occur naturally in poppy plants. Many common opioids are directly derived from poppies. Fentanyl, on the other hand, is created in a lab using similar chemical structures to other opioids. Its synthetic construction means fentanyl is much stronger than other opioids and is more likely to lead to addiction.

Opioid abuse, in the case of fentanyl or other drugs, can occur when a person develops a tolerance, resulting in needing more of the drug to achieve the same effect. As tolerance increases, so too does the likelihood of experiencing negative side effects related to drug use.

The signs of fentanyl abuse fall into two categories: psychological and physical impacts. Using large amounts of fentanyl, especially if it is abused for an extended period of time, changes a person’s brain chemistry and results in a variety of mental symptoms. These include:

Fentanyl abuse also changes your body in physical ways, many of which are related to digestion and your body’s neurological system. Common physical ailments that accompany fentanyl abuse include:

Beyond the signs of active fentanyl abuse, people who suddenly stop using fentanyl are at risk of severe withdrawal symptoms. These may involve aches and pain, tremors, insomnia, vomiting, and diarrhea.

Opioid rehab programs often pair medications with counseling. Medications such as methadone act on the brain in similar ways to an opioid without being addictive, thereby decreasing dependence and reducing withdrawal symptoms. Addiction counseling, including behavioral therapy, works to modify mindsets and behaviors that influence drug use.

Counseling related to fentanyl abuse often involves a combination of:

Georgia Addiction Treatment Center is here to support you or a loved one in recovering from opioid abuse. Our treatment professionals are available at all hours to ensure you are able to access the support you need. We customize our treatment programs to best heal not only your body but also your mind and spirit. Moreover, when appropriate, we seek to engage families in treatment plans out of a belief that recovery is not meant to happen in isolation.