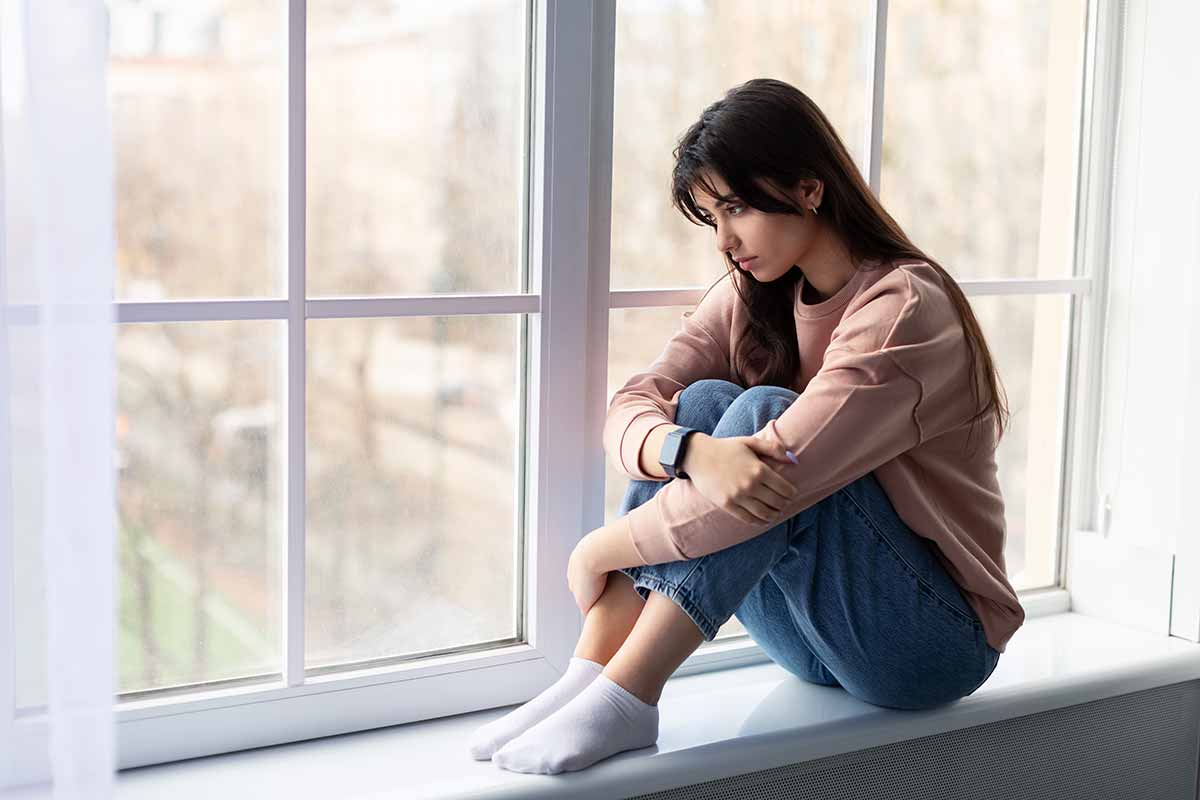 Anxiety is a common emotion that everyone experiences on a regular basis. But if it becomes persistent and affects a person’s normal functioning, it rises to the level of a mood disorder, often referred to as generalized anxiety disorder. This affects millions of Americans every year, both men and women. While anxiety is no stranger to either gender, research has found clear differences when it comes to women and anxiety and the implications for proper mental health treatment.

To learn more about treatment programs we offer for anxiety disorders, especially our women’s rehab center, contact us at 833.641.0661.

Symptoms and Causes of Anxiety

For both men and women, anxiety shares similar symptoms and causes. Some of the most common symptoms include:

Pinning down the exact cause of a person’s anxiety is challenging. Likely, a combination of factors plays a role in whether someone develops an anxiety disorder. Some of the most prominent factors are a person’s environment, genetics, and a history of traumatic experiences. Each is explored briefly below:

While the medical community has much to learn about the differences in experience between men and women when it comes to mental health diagnoses and treatment, one thing is abundantly clear: women are diagnosed for all anxiety disorders, except social anxiety disorder, at higher rates than men.

While anxiety shows up at higher percentages in women versus men across the lifespan, the percentages appear widest during the teenage years. Recent data from the National Institutes of Health show that 2.2% of all Americans ages 13-18 experience generalized anxiety disorder. Broken out by gender, 3% of girls and 1.5% of boys in that age range are diagnosed with generalized anxiety disorder, meaning teenage girls experience anxiety at twice the rate of their male peers.

Even though diagnosis rates differ, mental health treatment for anxiety and other mental disorders is the same for men and women. The one exception is during pregnancy, which can alter womens’ experience with anxiety and, thus, the best method of therapy treatment.

Treating anxiety generally comes down to a combination of two things: therapy and medication. In some instances, one of these is sufficient for treating a person’s anxiety. One-on-one therapy is often helpful for developing coping strategies and addressing some of the underlying psychology behind the manifesting anxiety. Meanwhile, medications actively work to balance brain chemistry such that anxiety fails to interfere with normal functioning.

Learn more about mental health treatment by reaching out to us online or at 833.641.0661 today!

How Does a Dialectical Behavior Therapy Program Work?
March 18, 2022

Stress Management During the Holidays
December 17, 2021