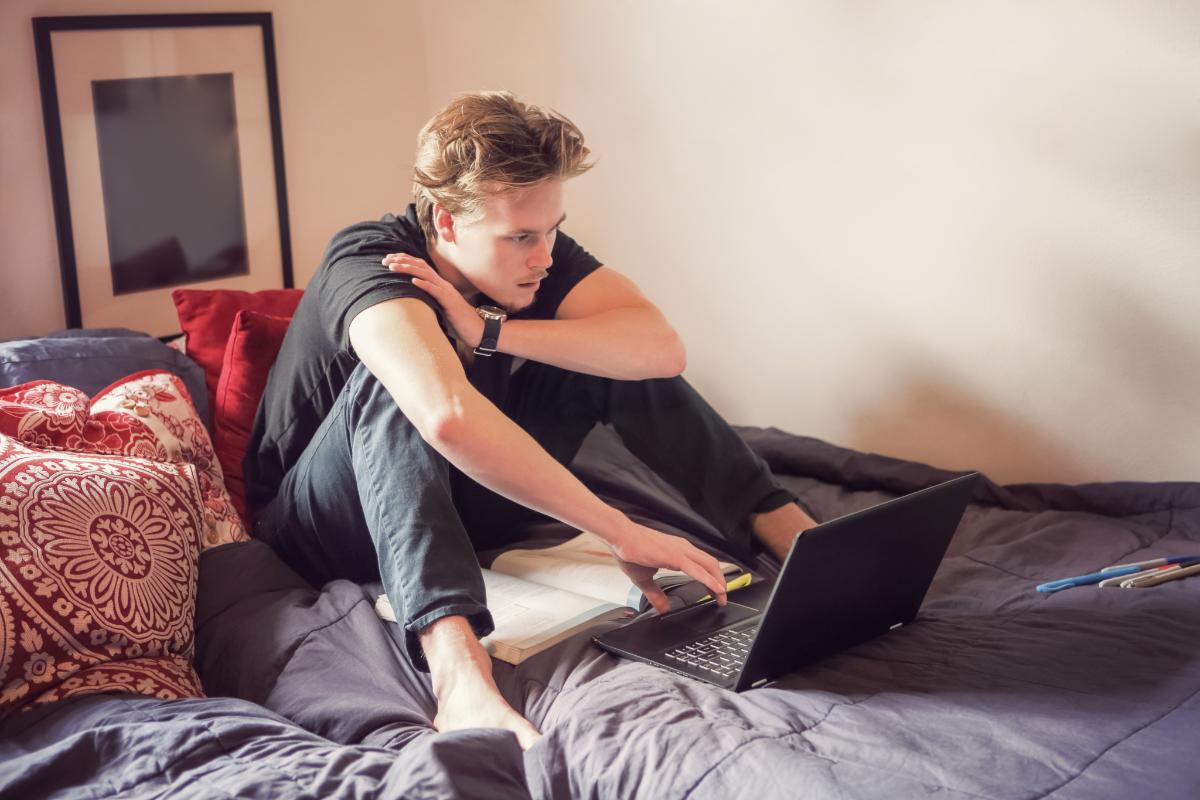 At Georgia Addiction Treatment Center, we are proud to help those who suffer from drug and alcohol addiction. We provide comprehensive addiction treatment at our substance abuse treatment program. In addition, we have treated many college students, giving them the tools that they need to

What Drug Is Most Commonly Used and Abused in College?

The answer may surprise you…alcohol! Sixty percent of college students drink alcohol. While many people between the ages of eighteen and twenty-two are likely to experiment with alcohol, college students are more likely to partake in dangerous binge drinking. Two out of three college students binge drink to the point of blackout on a weekly basis. Binge drinking is consuming enough alcohol to raise your BAC above .08 within two hours, which is about five drinks for men and four for women. This can lead to fatal car crashes, liver problems, alcohol poisoning, and death.

Getting a Prescription from a Friend Doesn’t Make It Safe

18% of college students reported using illicit drugs, other than marijuana. Almost 10% of this illicit drug use comes from prescription drugs used to treat ADHD such as Vyvanse, Adderall, and Ritalin. One in three college students says that they have abused Adderall at some point, either when studying for a test, going out on a Friday night, or even to help them lose weight before spring break. Many of these students are getting this stimulant from friends who are willing to sell their ADHD medication to make a few bucks. Students say they feel like it’s “not as bad” since they are getting it from a friend and it’s a legal prescription.

Unfortunately, this is not the case. Adderall is a powerful stimulant that many college students believe helps when studying for a midterm exam by keeping them awake and focused. When abused Adderall can keep users alert, increase their heart rate and suppress appetite. Adderall is a legal prescription drug used to treat ADHD, but when you abuse it, its effects are similar to cocaine. College users believe it is safer since it is a legal prescription that they buy off friends, instead of cocaine that is bought and made on the street. However, mixing Adderall while binge drinking on the weekend could have more serious repercussions than a hangover, missing a class, or failing a test. In fact, in the worst-case scenario, it could lead to death.

Marijuana Use on College Campuses

Marijuana is one of the most widely used illicit drugs in the United States. While marijuana has become legal under some state laws, under federal law it remains a Schedule 1 Narcotic. This classification means it has a high potential for abuse and no medical use. 13% of college students use marijuana daily. Using marijuana daily can lead to skipping class, feelings of anxiety and depression, and dependence. Entering college should be a time of exploring, learning and trying new things. However, those new things don’t have to be drugs and alcohol. Some students may feel they have “nothing to worry about” or that they could “grow out of using. However, in reality, once you start using some substances, it can be difficult to stop. As a result, it may be necessary to seek out an addiction treatment program.

At Georgia Addiction Treatment Center, we take the time to get to know each client. We develop individualized treatment programs for each person, giving them the tools they need to overcome addiction. We offer treatments for a wide array of substance use disorders, including:

Don’t wait for your addiction to start taking over your life. We offer a range of programs for college students and substance abuse recovery is attainable at Georgia Addiction Treatment Center. To learn more, call us today at 833.641.0661.