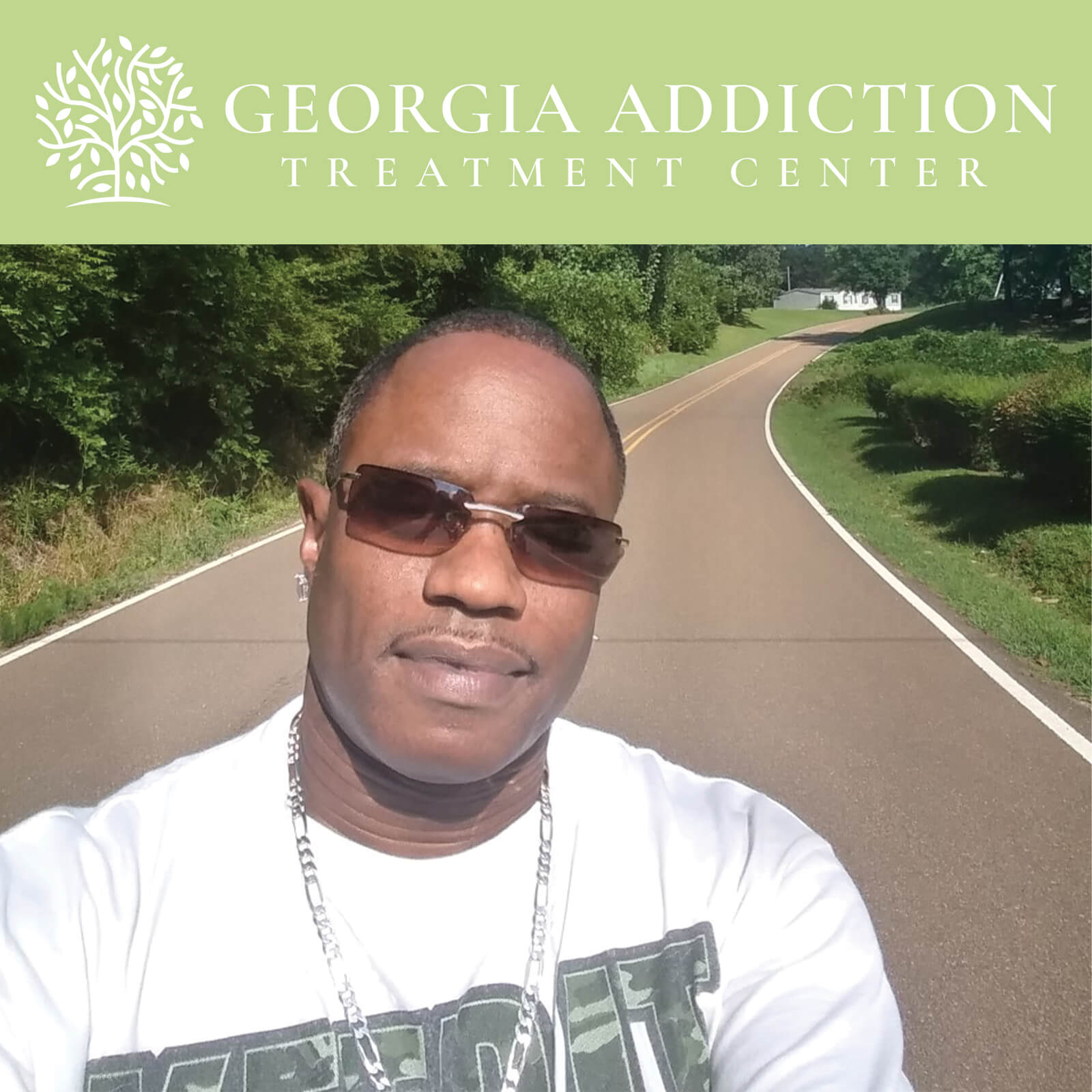 Mack Cook, the Behavioral Health Technician Supervisor at Georgia Addiction Treatment Center, is living a life beyond his wildest dreams. Growing up in West Atlanta in a neighborhood known as The Bluff, Cook dealt with active addiction for 32 years. During that time, he was arrested 38 times. On his final arrest he was facing 60 years in prison. “I yelled out in the courtroom to the judge that I needed help,” Cook said. “He afforded me the Fulton County Accountability Program. AKA Drug Court.” Cook has been sober since July 10, 2015. It was then, Cook said, that his life started to change. After staying sober for some time, Cook got a job as a dishwasher with STK Restaurants, a five-star restaurant. He was still participating in the treatment program. “I worked that job like no other. I learned accountability as far as being on time. I showed up early for work and stayed late. I loved that job. It was the most money I’d ever made in my entire life. I cherished those dishes,” he said. More than money, Cook noticed his life getting better in many other ways.

He said it was only in sobriety that he learned to be honest with others. Upon graduating the program, Cook began routines to help him stay in recovery that he still practices to this day. “I graduated that program, and man it was a feeling I can’t describe,” he said. “I finally did something right. I graduated as a spotlight client. I still worked that job. I still went to meetings regularly, which for me is every day. Today I do the same thing.” As an alumnus of the Fulton County Accountability Program, Cook continues to give back and help others who are making their way through. It was during his early days volunteering that he realized he wanted to work in treatment. “The reason was I realized that my life wasn’t a curse–it was a blessing,” Cook said. “My life changed and so can yours. You’re still breathing, you still have a chance.” The stars began to align when Cook’s friend, a former employee at Georgia Addiction Treatment Center, sent him a text message that read: “If you know anyone who is looking to work in treatment, tell them to send me their resume.” “I was like ‘Oh he’s trying to be funny,’” Cook said. “He knows that I want to work in treatment. I share that at every meeting.” Sure enough, Cook sent in his resume and was interviewed. He said that for the first time in his life, he was certain he was going to get the job. Within the next few months, Cook proved himself to be more than competent, showing up for shifts early, leaving late. He received several promotions, until one day Georgia Addiction Treatment Center Director of Operations Andrew Widota offered Cook the chance to become BHT Supervisor. “This was all happening so fast. I said, ‘God, do I deserve all of this?’” Cook said.

Having never gained a sense of entitlement in his recovery, Cook remains grateful for each one of his professional accomplishments, including when he and his staff can help out with teaching basic life skills. “The BHT staff, we develop this bond with the clients. It’s a beautiful thing,” he said. “We take them grocery shopping. One time a kid pulled up to the cash register with cases of noodles and honeybuns and chips and ice cream and I had to say, ‘No. Let me help you.’ So when we get back to the house we show them stuff like that. It’s so rewarding. A lot of things that people take for granted. I’m able to show them this kind of stuff.” On May 23, Cook will celebrate two years with Georgia Addiction Treatment Center. A job and opportunity he will always cherish. “I appreciate the second shot at life that I have been afforded,” he said. “I take pride in what I do.”

The Long-Term Effects of Meth on Mental Health
April 4, 2022